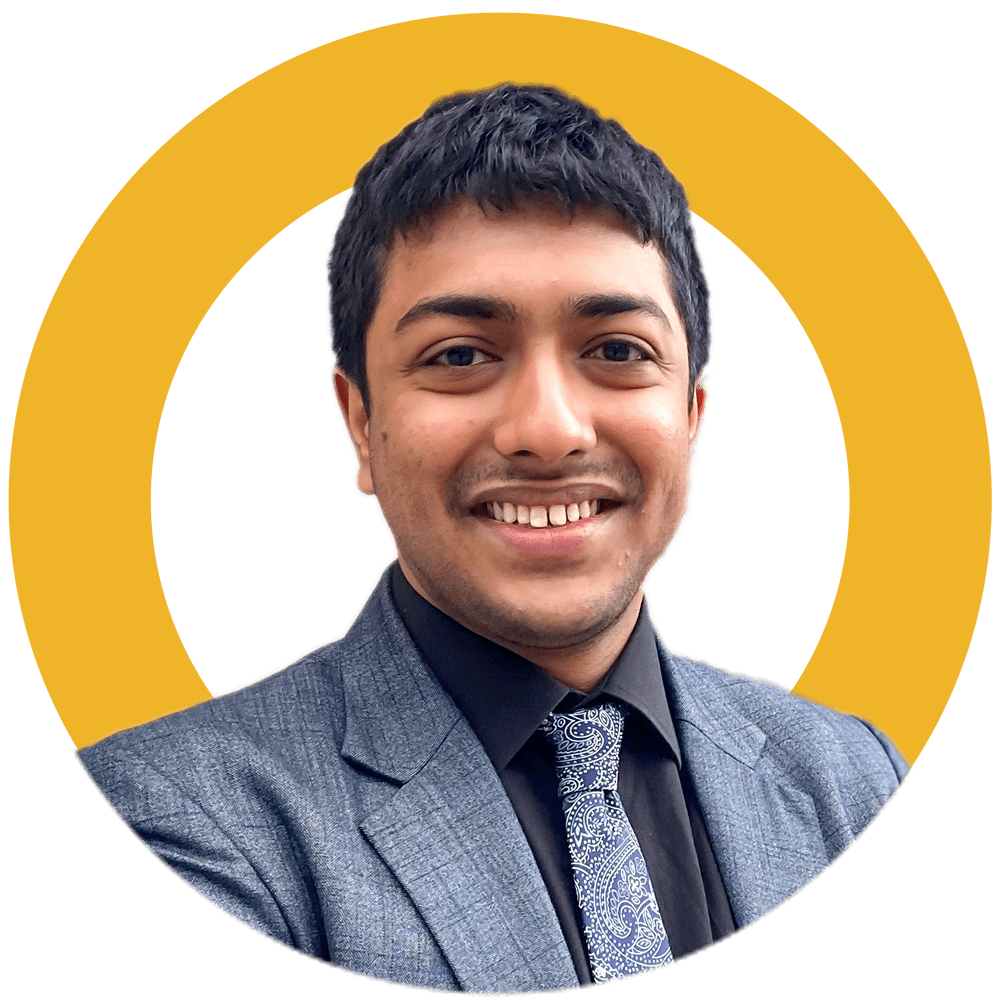 Jay graduated from Harvard with a double major in Mathematics and Philosophy, a minor in Economics, and a language citation in Tamil. Before founding Jinso, Jay worked in quantitative high-frequency options market making at IMC Trading. At Harvard, he directed the College Students for Enrichment in Secondary Schools and traveled to Bogotá, Colombia every week to teach in a data science boot camp for mid-career professionals. He has experience in technical and nontechnical product development from Correlation One, where he helped design an examination to recruit portfolio managers. At the age of 14, he wrote a 50-page manifesto called "Better Education for a Better India." 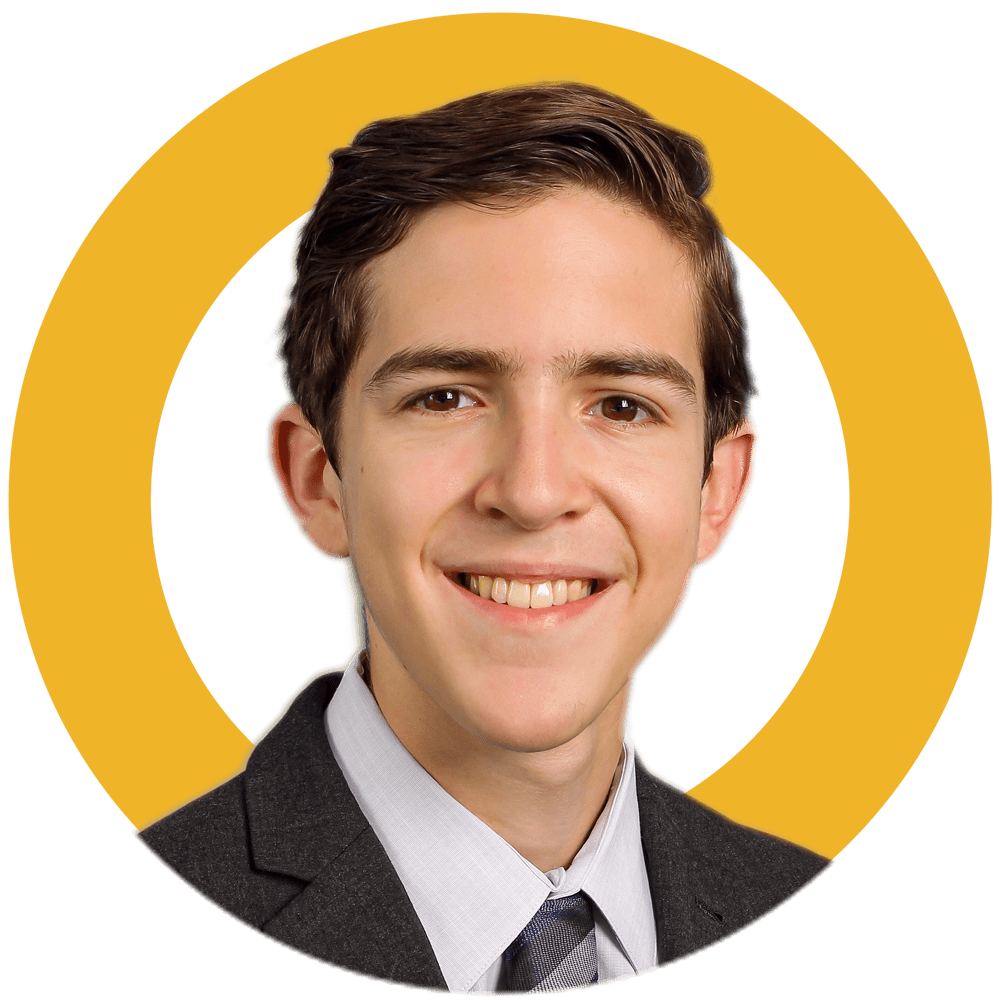 Carson is a current student at Harvard College studying Philosophy and Computer Science. He holds online certifications in Social Media Marketing, Strategic Management and Innovation, Finance and Quantitative Modeling, and Data Science. He speaks French and Arabic, and he has a Seal of Biliteracy in Spanish. He previously served as the Secretary-General of his high school’s Model United Nations team and the President of its Law Club. 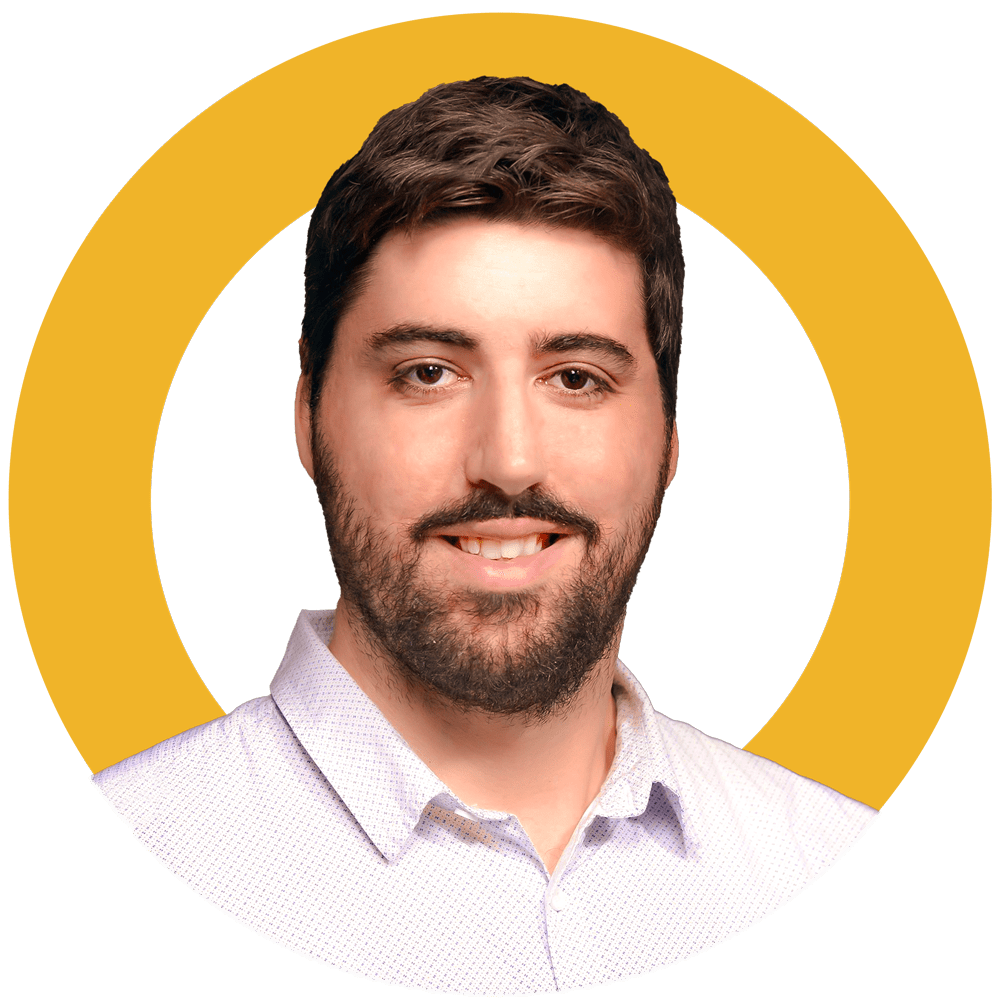 Dejan studied civil engineering at the Faculty of Technical Sciences,
University of Novi Sad. After working as a data logger in the sports industry, he decided to explore creative vector drawing as a freelance logo designer. After 7 years of experience in design, he worked on numerous projects as a lead brand identity designer. Dejan also helped to raise the Kickstarter funds for the Rawvelo startup, as a creative director of the campaign. Recently he worked as a brand identity designer for Ownify, an encryption file-sharing startup in the Web 3.0 industry. Today he is a founder of Mellow Design agency based in Novi Sad and a visual identity designer at Jinso.

Made with ❤ in San Francisco

About us
advisingOur storyContactprivacy policy
Useful
FacebookTwitterinstagramBlog
Thank you! Your submission has been received!
Oops! Something went wrong while submitting the form.